Available Light: Louisville Through the Lens of Bud Dorsey

A book honoring the legacy of Bud Dorsey, West Louisville's most iconic photographer.

SEE INSIDE THE BOOK

Bud Dorsey is an under-the-radar legend with a profound devotion to his community, particularly to West Louisville. He finally has his own book.

As a young boy, Bud studied the photographs in the Louisville Defender and Courier-Journal newspapers and began dreaming of one day getting photographs of his own in print. Then a family member gave him his first camera, and he began learning through trial and error and by persuading local photographers to give him tutorials.

Upon graduating from Shawnee High School and serving in the Navy, Bud returned home and took a job at American Synthetic Rubber Company in 1964. For seventeen years, he worked at American Synthetic while taking photographs on the side and selling images to the Defender and the Courier-Journal and later to national publications such as the iconic JET magazine. His photos of Louisville models were chosen as centerfolds for about a dozen issues of JET.

After American Synthetic’s mass layoffs in 1981, Bud joined the staff of the Defender as its sole full-time photojournalist. Now able to be out documenting the community he cared about so deeply on a full-time basis, he became more prolific than ever. In the 20+ years Bud held that position, no one documented life in Louisville--especially within the Black community--more richly than he did. He did it all with modest tools: unremarkable cameras, no lighting equipment, limited supplies of film, and a tiny, simple darkroom, He retired as one of the longest-tenured staff photographers in the storied history of the Defender.

To this day, Bud is seemingly at every event in West Louisville—cultural showcases, church functions, protests, civic meetings, athletic events, crime scenes, etc.—while also making time to photograph nature and man-made structures. He finds almost everything interesting, and as a result his body of work represents an impressively rich portrait of life in Louisville over the years.

The Louisville Story Program collaborated closely with Mr. Dorsey to develop this book, his first professionally published photography book. He had been storing prints, negatives, and slides in shoe boxes, plastic shopping bags, and other makeshift storage containers in his home. Over the course of fifteen months, the Louisville Story Program scanned over 1,000 of those images for Mr. Dorsey, worked with Mr. Dorsey to record context for those images when possible, and collaborated with him to develop hundreds of pages of first-person narrative about his life and work. Together we edited all of this down into the book Available Light.

The photographs in Available Light show us life in Louisville as many of us have never seen it before. Bud teaches us how to look at our community: with love, curiosity, respect, nuance, concern, playfulness, hope, heartbreak, and pride. Available Light is a love letter to Louisville, crafted outside of mainstream arts and media worlds over the course of decades by a man who cared and was always there to bear witness. 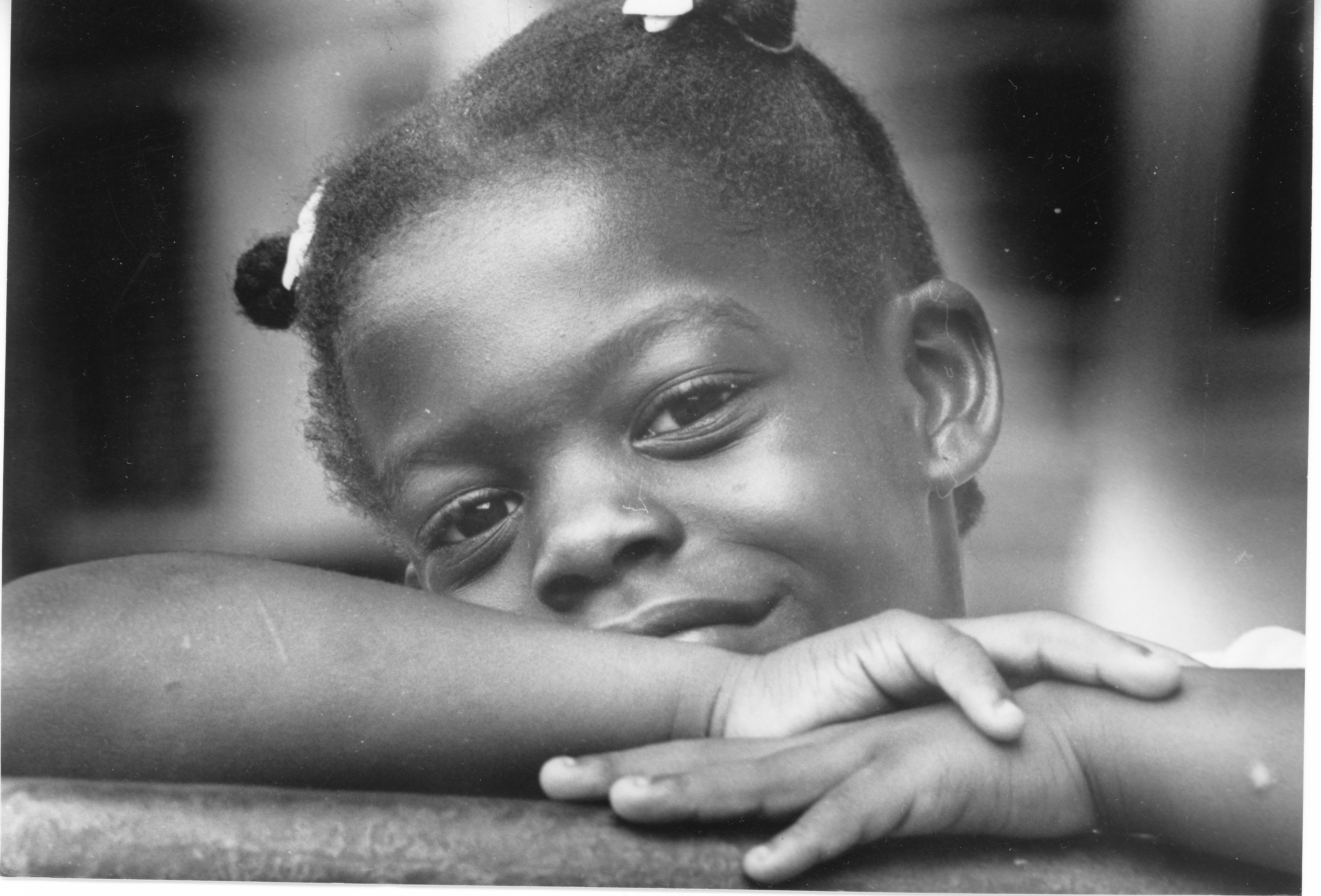 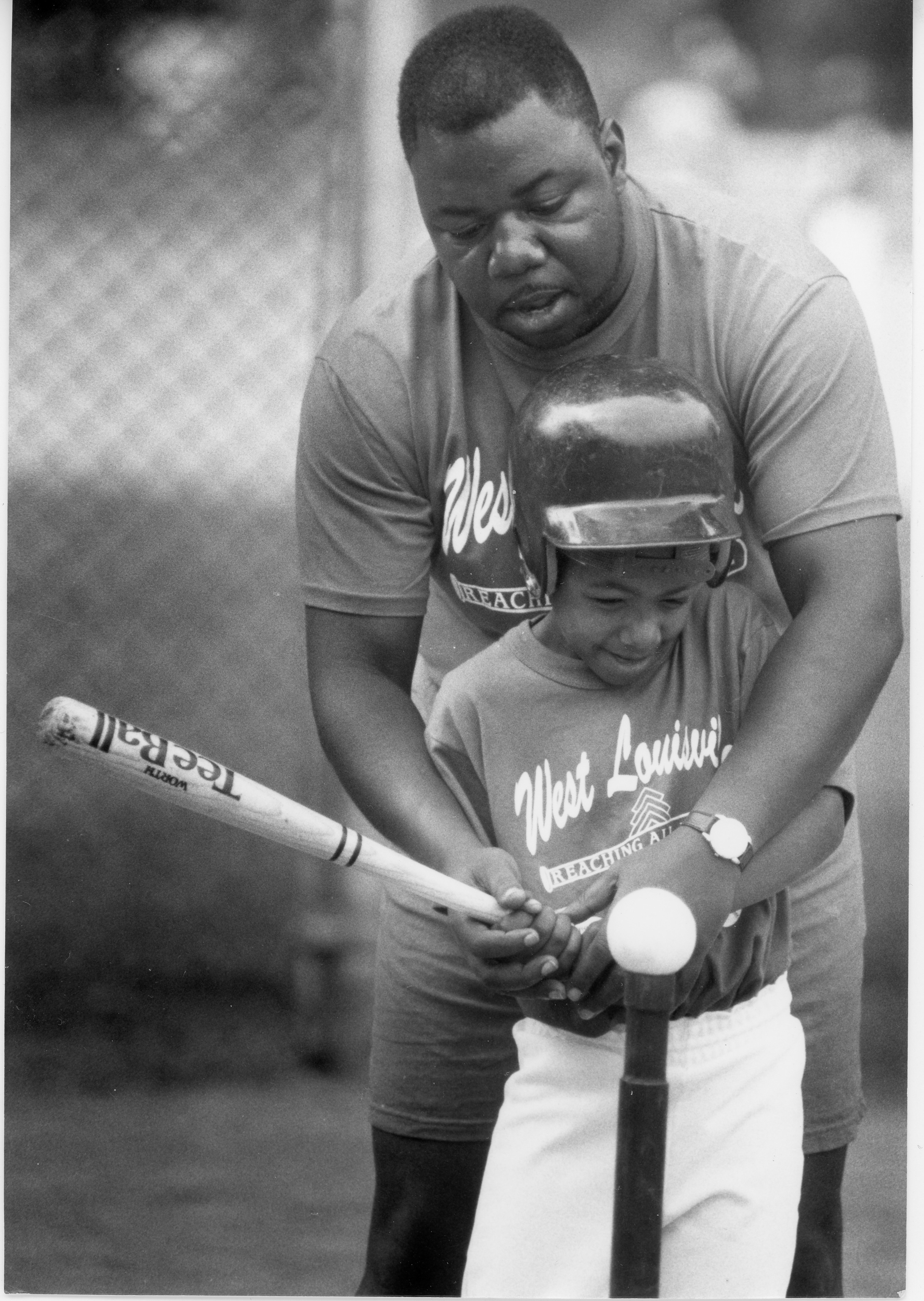 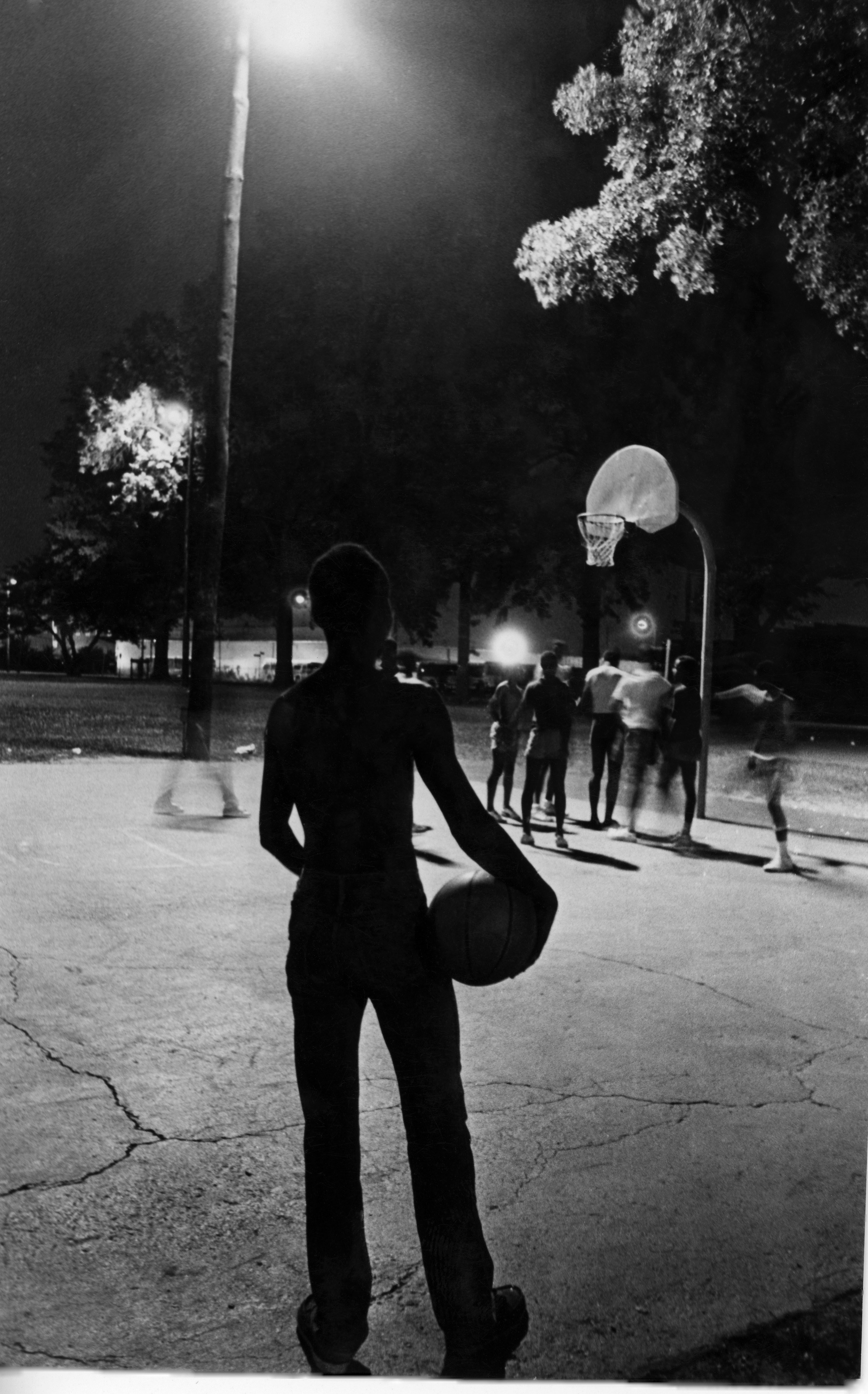 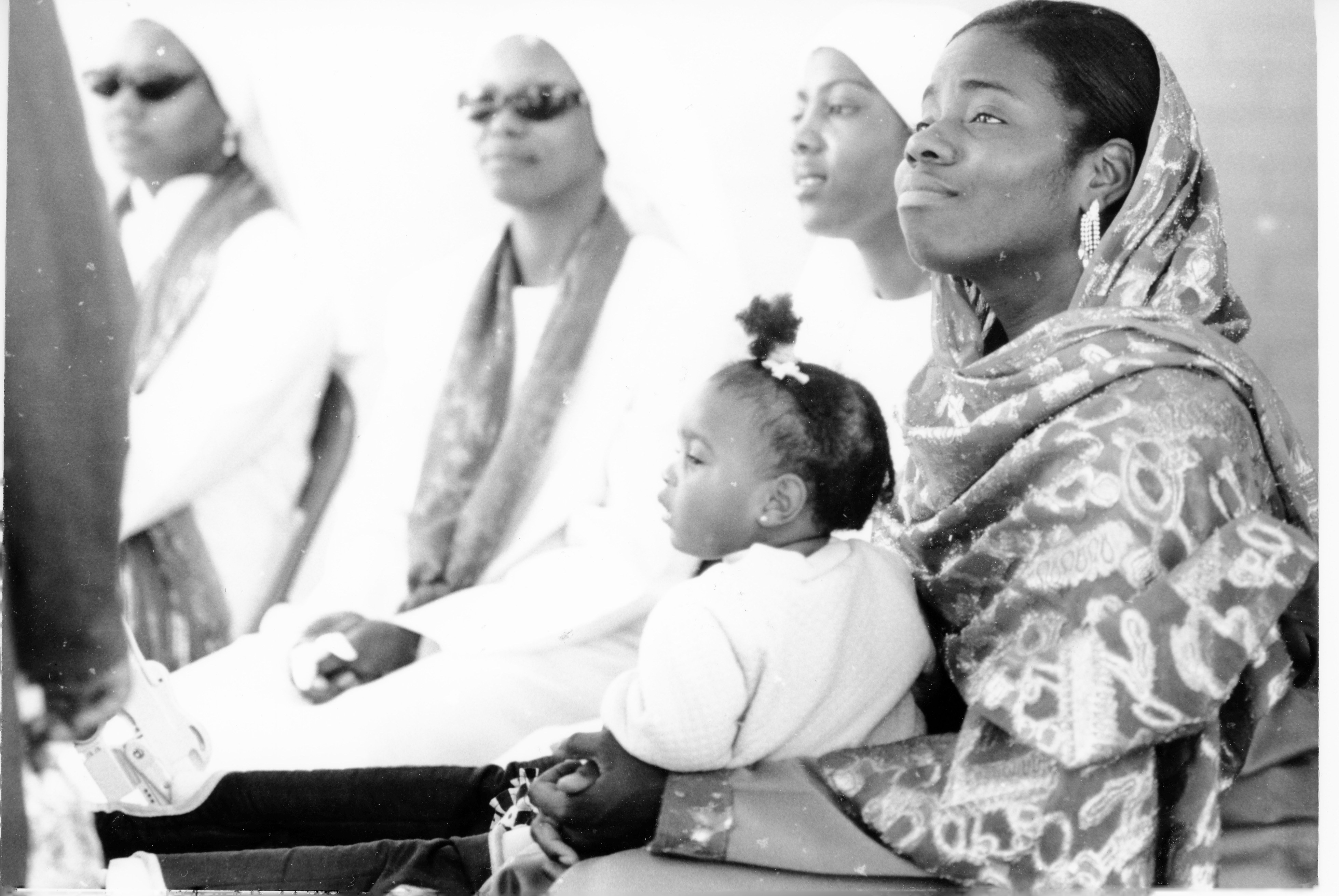 Available Light was published on August 24, 2017. Louisville Story Program also worked in conjunction with the Muhammad Ali Center on an exhibit of Bud Dorsey's photographs.