Better Lucky Than Good: Tall Tales and Straight Talk from the Backside of the Track

Grooms, hot walkers, exercise riders, foremen, assistant trainers, jockeys, a clocker, a gap attendant, an outrider, a gate rider, a pony person, a silks seamstress, a chaplaincy associate, a tack and saddle man, a security guard, touts, and more document life on the backside of Churchill Downs racetrack in this wondrous 320 page book.

SEE INSIDE THE BOOK

Churchill Downs is the epicenter of Kentucky’s equine heritage and the most storied racetrack in the world. More than a thousand workers come to the backside of Churchill Downs on any given day during a meet. Before sunrise, seven days a week, stable hands, hot walkers, grooms, outriders, jockeys, and more tend to the well-being of the horses and the track. Most will never stand in the winner’s circle, but, every year, like clockwork, a handful of stories are written about these workers in the lead-up to the Kentucky Derby. The invaluable support they provide the racing industry is justly highlighted, and for a brief moment, their faces grace the folds of the newspaper, and their voices and stories are heard. Like the Derby itself, though, this focus is fleeting. It’s over as soon as it has begun.

It takes time and care to know someone well, and to understand where they are from. That’s why the Louisville Story Program engaged equine workers in a collaboration that led to the most caring, in-depth look into the lives and stories of equine workers ever published. Through intensive collaborative editing, we developed an extraordinary document of South Central Louisville and the equine industry there, written--from the inside out--by those who live and work on the backside. In addition, the book is filled with narratives that contextualize South Central Louisville as one of the city’s most significant, but also overlooked neighborhoods.

Every person I know who has ever "written a horse book," or worked extensively as a journalist covering the world of the track, has at some point had a version of this thought: If somebody would just do a good oral history, interviewing the people who actually work with the horses--the grooms and riders and ferriers and assistant trainers, the folks on the "backside"--it would be worth 10,000 pages of even the best literary description of the sport. Now the Louisville Story Program has done this, and done it beautifully. It's no exaggeration to say that this book has needed to exist for 200 years.
John Jeremiah Sullivan, author of Pulphead and Blood Horses, contributing writer for The New York Times Magazine, GQ, and The New Yorker, contributing editor for Harper's Magazine, and southern editor for The Paris Review
It's one of those 'can't put it down' books. I procrastinated doing other things in order to keep reading.
Ryan Dickey of Horse Racing Nation
If you go to the Derby each year or plan to attend for the first time, do yourself a favor and read this book. It’s worth looking at Churchill Downs through the eyes of those who work there. Suddenly, the world of horse racing will expand beyond the grandstands and the winner’s circle. “My Old Kentucky Home” will be much more meaningful as you witness the parade of participants from the backside. They put in all the work to get the horses into the race. It’s time to give a cheer for them!
America's Best Racing 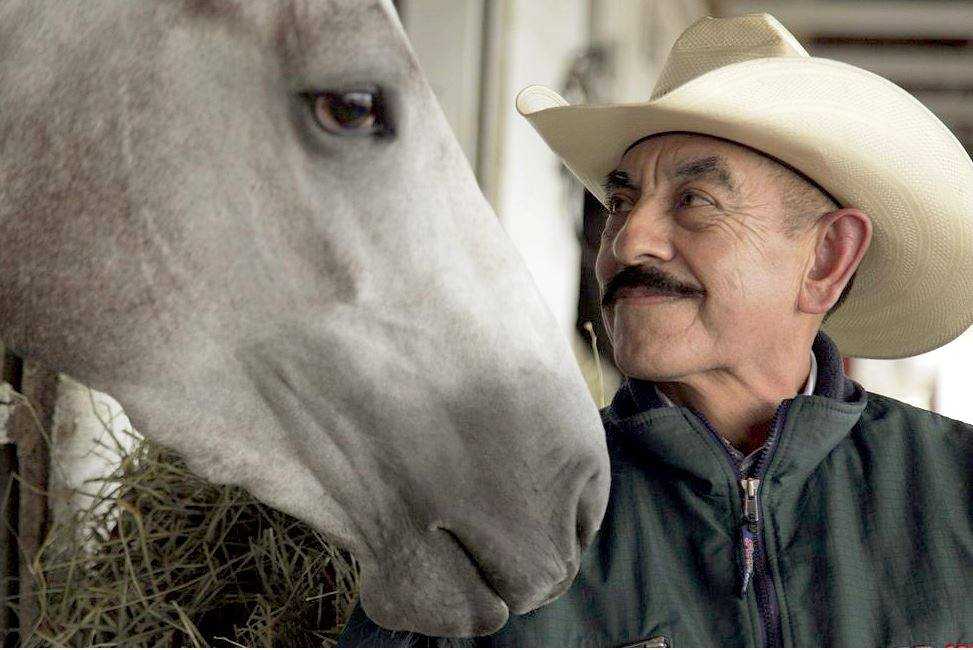 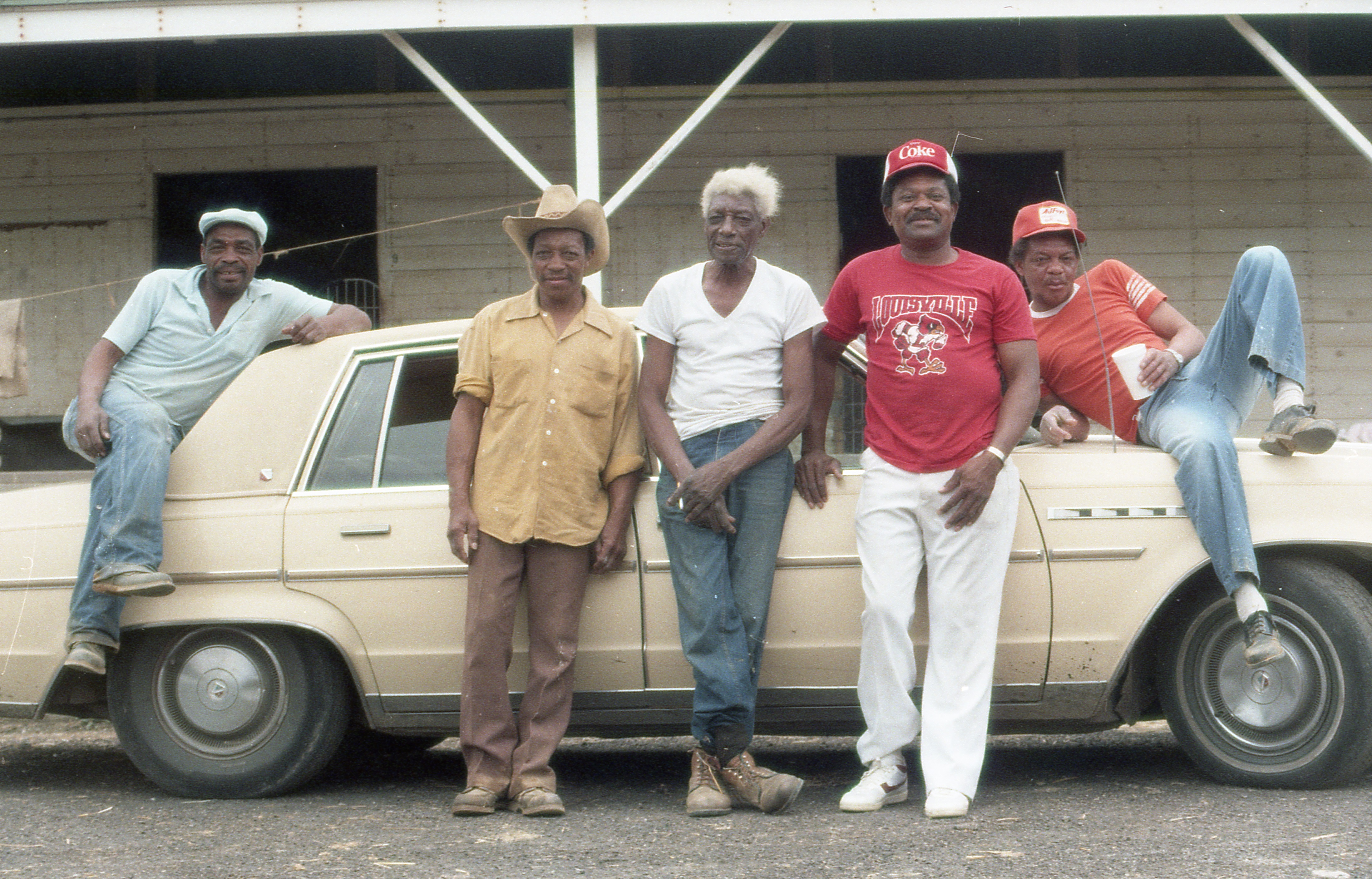 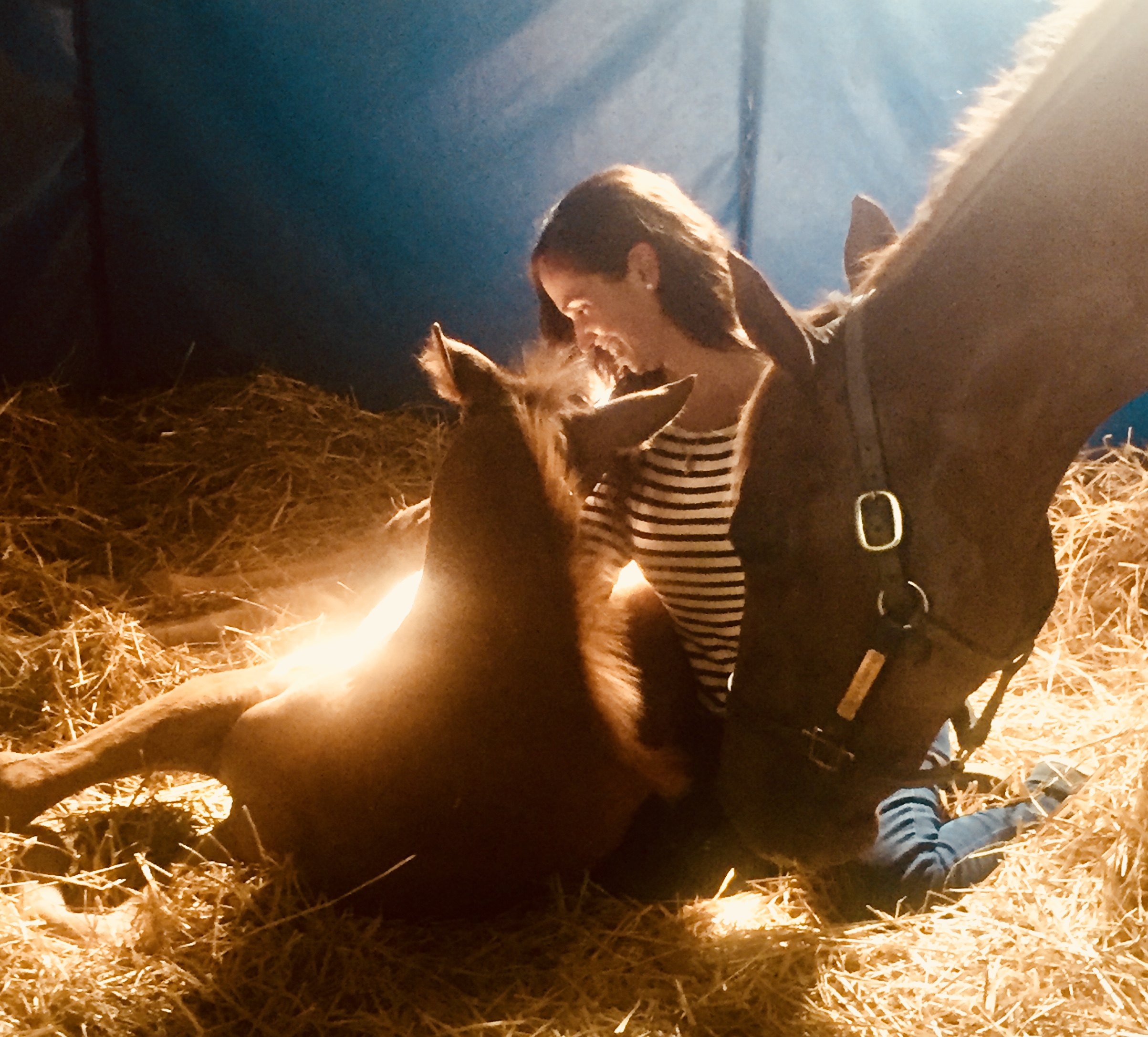