If You Write Me a Letter, Send It Here

Voices of Russell In a Time of Change

With the support of the Louisville Story Program, participating authors from Russell residents have been developing compelling, skillfully-crafted chapters for their upcoming book.

Louisville’s Russell area was once dubbed “Louisville’s Harlem” due to its heavy concentration of thriving Black businesses, cultural institutions, and prominent Black residents. For almost 100 years, Central High School was Louisville’s only public high school for Black students and claims numerous notable alumni. The Western Library was the nation’s first public library managed by and for African Americans. Prior to being razed, Old Walnut Street had the most vibrant, densest collection of successful Black-owned businesses our community has ever seen. Quinn Chapel was the epicenter of Civil Rights organizing for marches and sit-ins. Forces like redlining and urban renewal have transformed Russell into an area of concentrated poverty despite its close proximity to Louisville’s central business district.

In spite of this systemic historical and cultural violence, Russell remains central to Black life in Louisville. Although it has just 9,000 residents, it boasts clubs, restaurants, over 30 churches to which former residents return every Sunday, and a renewed sense of investment from residents committed to directing outside development to their collective will and benefit.

Almost $1 billion in investment is transforming the neighborhood. The city recently demolished Beecher Terrace, a thirty-acre housing project built in 1939, and is replacing it with an extensive mixed-income development. Alongside this redevelopment, many other investments are moving forward in the area. 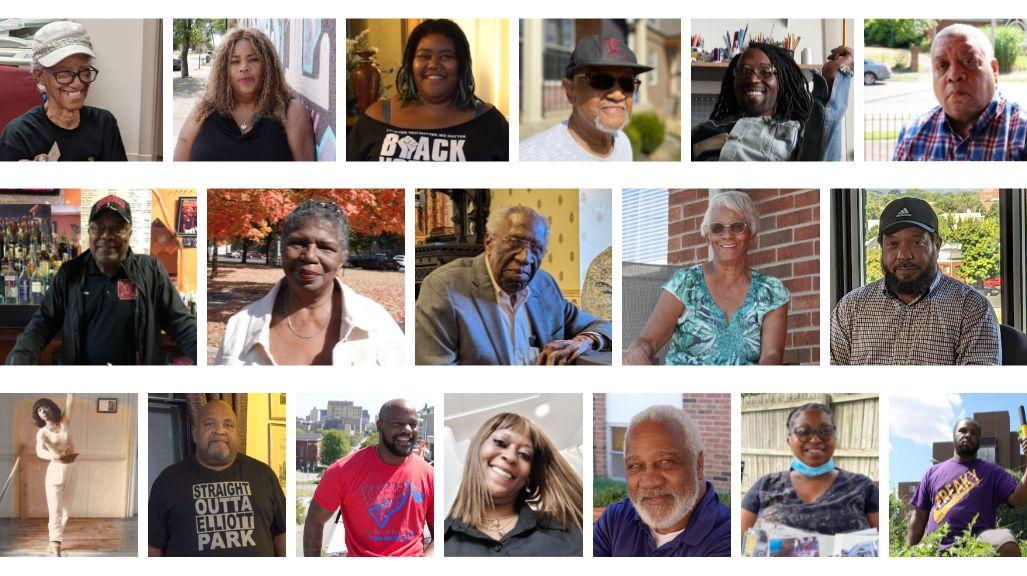 With so much change underway in a place with such historical and cultural significance, it is vital that we document the ways Russell residents sustain community together and the ways that those systems of interaction connect to the past but remain relevant in the present. The massive investments in redevelopment are important, but we must also invest in documenting Russell’s cultural heritage. 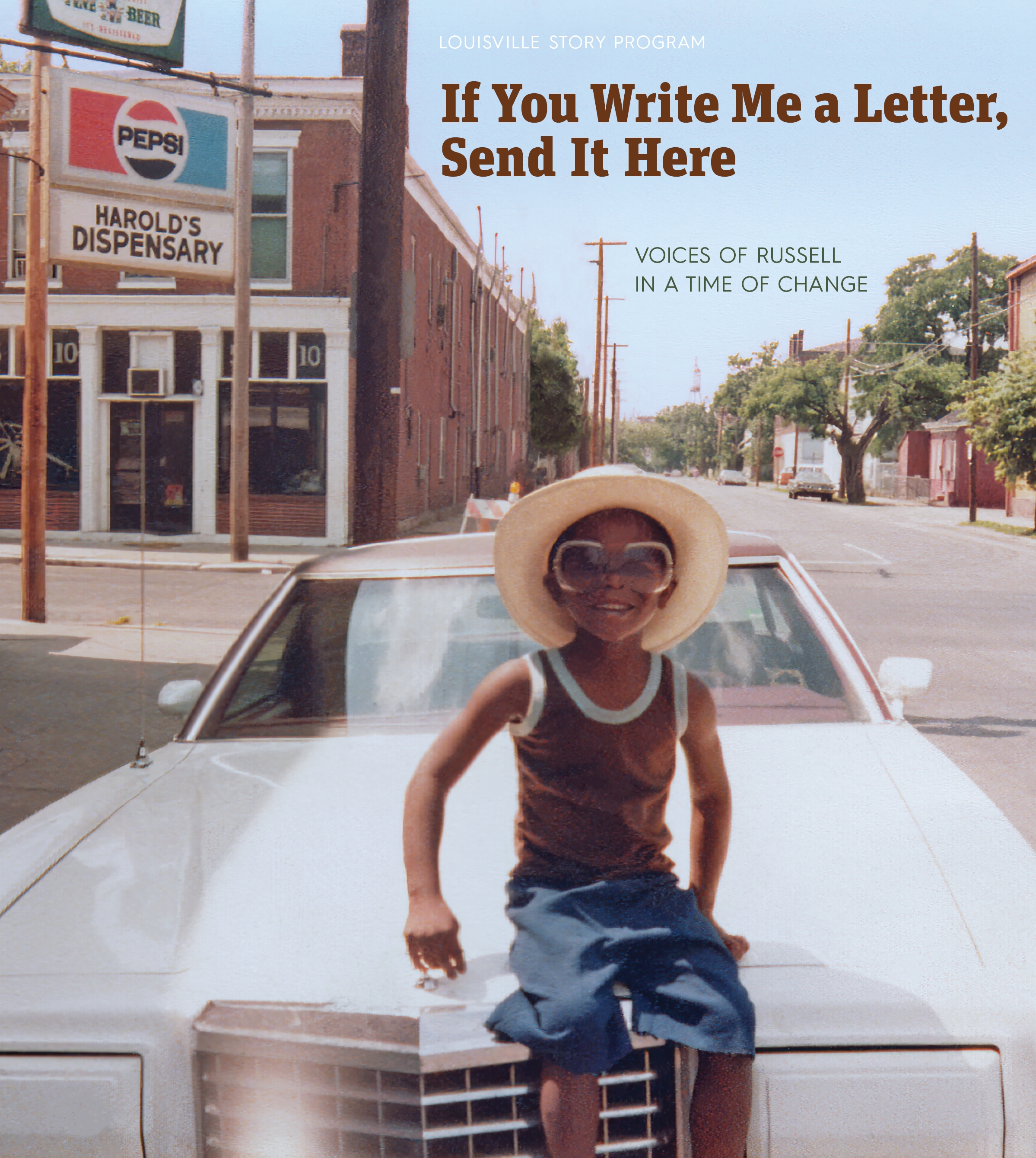 Chapters in this book include:

And many more examples of important, humane, and vivid storytelling from twenty-six authors with ties to the Russell area.

The Kickstarter surpassed the $15,000 goal in December 2022, and the book will be published in spring 2023. Stay tuned for updates!