I'm Glad About It 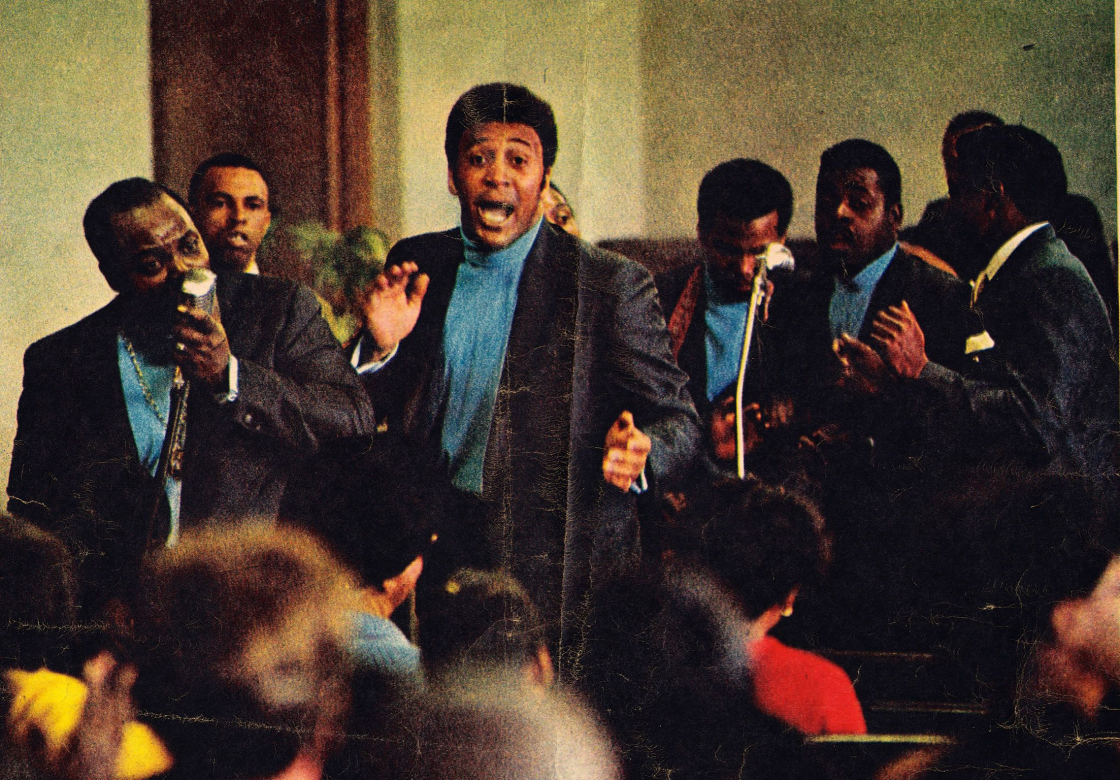 In the mid-20th century, a substantial body of gospel music was recorded and produced in Louisville, but today those recordings are in danger of being lost forever. Louisville Story Program is working to scan, locate, clean, and professionally digitize and master hundreds of these recordings.

Louisville is a city with tremendous heart, and arguably the most soulful part of the city is its rich gospel music heritage. Through the passion, hard work, and support of countless people across many dozens of church communities, Louisville’s Black community developed a gospel music ecosystem that became nationally recognized. This tradition is a central part of people's religious practice, but also as expressions of Black pride, joy, affirmation, love, dignity and hope. This legacy continues to this day. The commercial music industry permeates culture, but on Sunday most Black Louisvillians immerse themselves in a very different kind of music, one tied to a deep tradition and performed by their family, friends, and neighbors rather than distant celebrity performers.

In the mid-20th century, Louisville gospel music was occasionally recorded when members of the local gospel community pressed 45rpm records and LPs, and released them through grassroots record labels such as Grace, Blessed, D.J.S., and Sensational Sound. Over the years, a substantial body of work was produced, but today those recordings are in danger of being lost forever. The Louisville Story Program will work with dozens of people in the local gospel music community to locate, clean, and professionally digitize and master hundreds of these recordings and repatriate them to the local Black gospel community. We will also work with people who were involved in the gospel community that produced these recordings to document a history of that community. 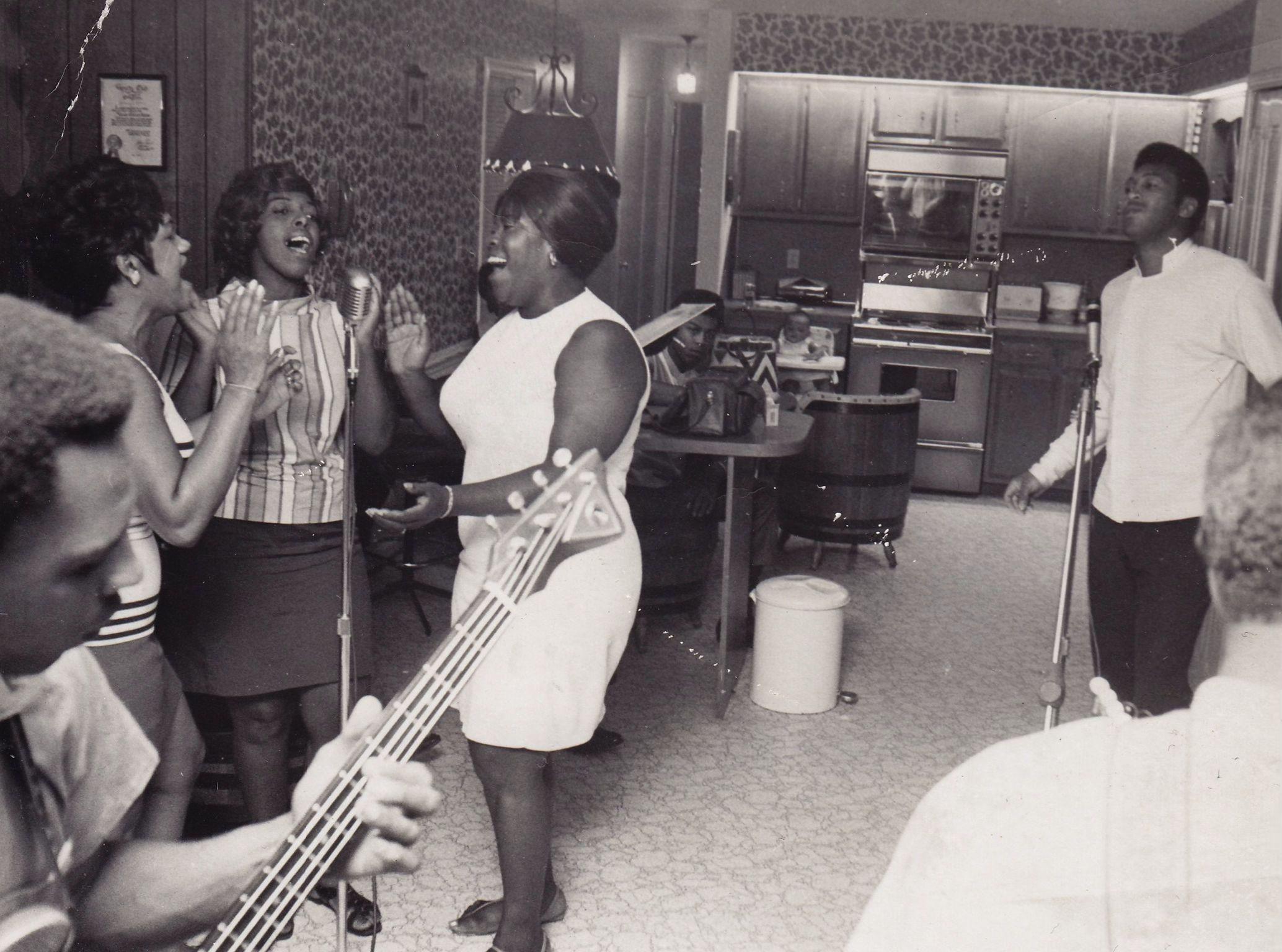 This project will culminate in a box set comprised of a book and a multi-CD compilation of some of the songs we digitize, a digital music release that will be widely available on Spotify and elsewhere, a large event celebrating the release (with partners such as WLOU and music directors from several churches), and a more comprehensive publicly-available digital archive of additional recordings.

If you have gospel music from Louisville and would like to participate in helping our community document and salvage this important material, please reach out to Joe Manning at joe@lousivillestoryprogram.org. To download a flyer about the project, click here.