The Fights We Fought Have Brought Us Here

Ten young writers worked tirelessly for a year, writing countless drafts despite a global pandemic, and the result is truly remarkable.

Writers from Louisville, Kentucky's historic Central High School wrote a book of creative nonfiction documenting some of the challenges that have shaped them into the people they are today. Their stories are poignant--Muhammad Ali isn't the only fighter to come out of Central--and their voices are vital yet often unheard. This project aims to amplify their voices and stories and to show them that the community wants to listen to what they have to say. They worked tirelessly for a year, writing countless drafts despite a global pandemic, and the result is truly remarkable. You will be blown away by their courage, insights, and humor. 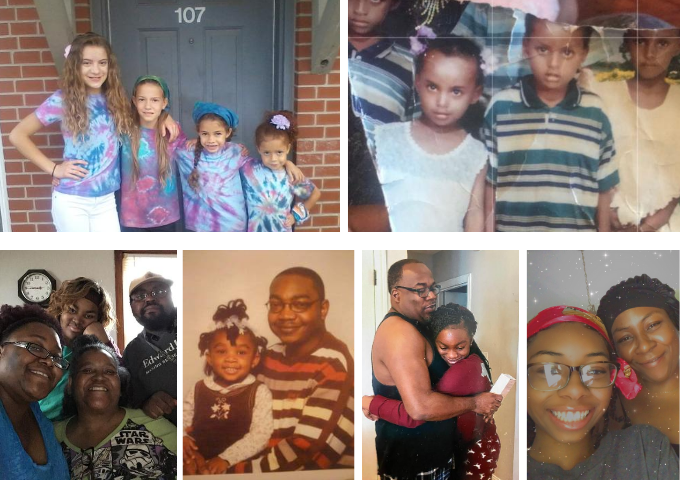 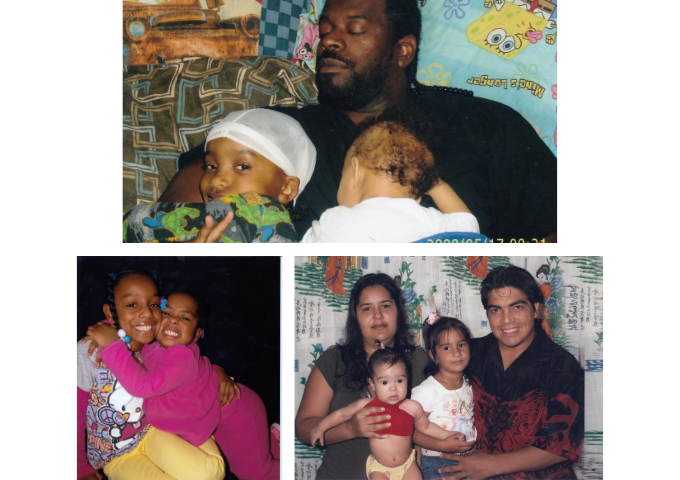 Chapters of the book include: 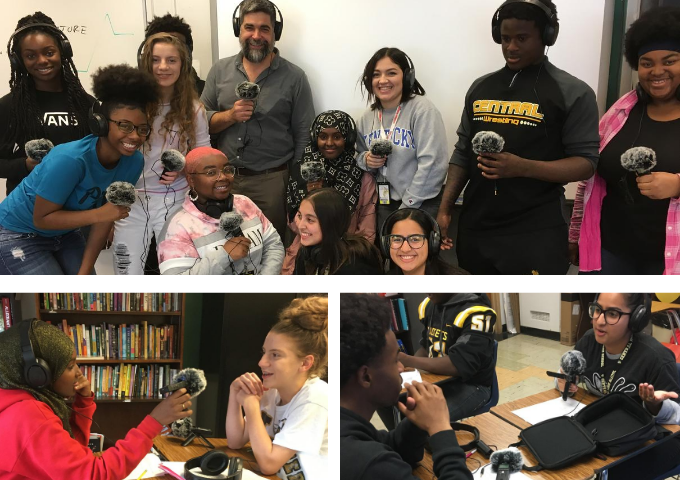