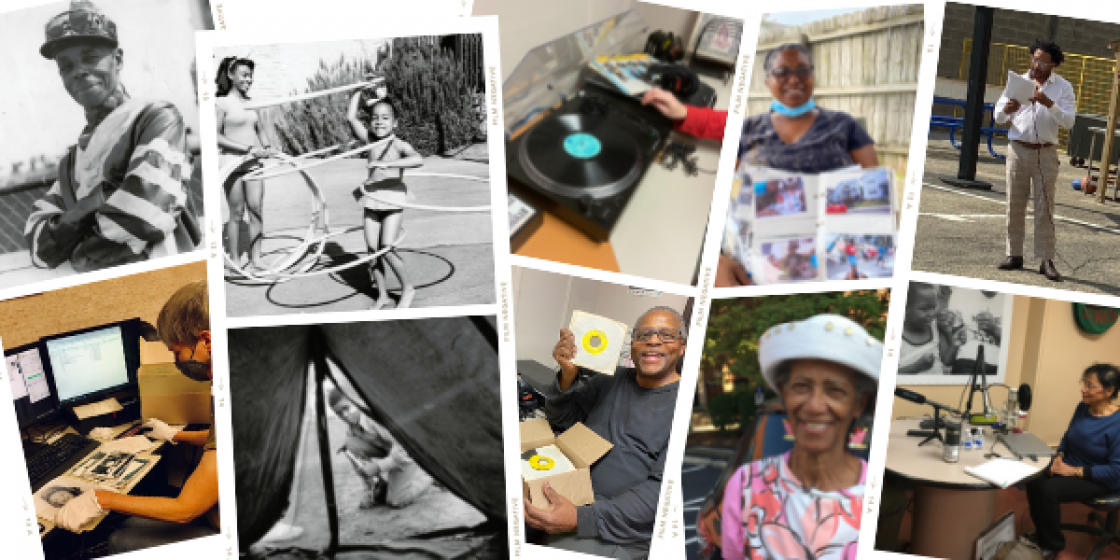 Each project can take years of work as authors craft their narratives.

If You Write Me a Letter, Send It Here: Voices of Russell In a Time of Change 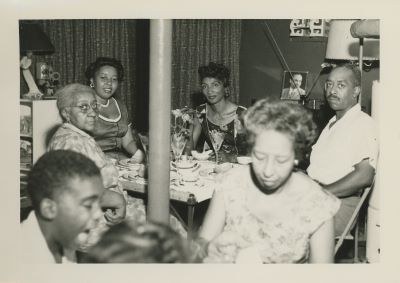 The Kickstarter will launch in November 2022, and the book will be published in spring 2023. Read more about the project here.

Read more about the project here. 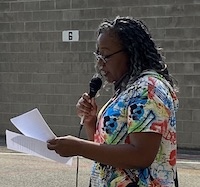 In this era of mass incarceration, it is important that we listen to first-hand accounts of the ways that incarceration impacts individuals, their families, and their broader communities. Since Summer 2019, we have been working with a group of powerful writers who have been directly impacted: a mother whose son was incarcerated and several people who have been justice involved themselves. All of them have known many people who have been impacted. All are incredibly positive contributors to the Louisville community—teachers, community organizers, people of faith—and are writing about their past experiences for a public audience. The workshops have served a therapeutic function for the participants and generated powerful writing. LSP provided extensive individualized editorial feedback and convened and facilitated group writing workshops.

In June 2021, they had their first group reading, at Dismas Charities, whose residents are all incarcerated. Their first public reading was at the Muhammad Ali Center in July 2022. The project will culminate in a groundbreaking book, author-produced radio stories/podcasts, a curriculum, and discussion guides in 2023. 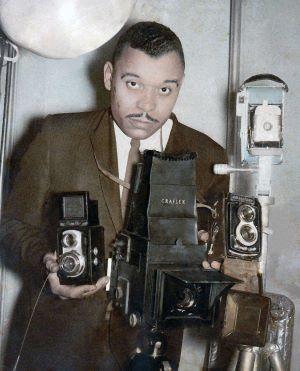 In the twentieth century, there were a number of remarkably talented African American photographers working in Louisville, doing a wide range of work: photojournalism for African American newspapers like the Louisville Defender (and for the Courier-Journal after it integrated its photojournalism staff in 1968), fine art photography, portrait photography, street photography, nightclub photography, and more. Their work is significant both for what they documented—the fabric of daily life in the African American community in the West End—and for the technical excellence with which they documented it. Yet much of the work is currently sitting in basements and garages, in danger of being lost forever—if it hasn’t already been lost forever to fire, floods, or the trash bin.

This project is a multi-year, multi-book intensive effort to preserve the photographic histories of African American life in Louisville, in close collaboration with numerous African American photographers who worked in Louisville in the era of black and white film photography. We will work with these photographers to preserve and contextualize a remarkable body of work that documents places, experiences, people, and events to which many thousands of Louisvillians have a deep connection, and the photographers will share the stories of how they became interested in photography, how they learned their skills, and what it was like being a working photographer when certain opportunities were implicitly or explicitly unavailable to them. We will: (1) locate, scan, and preserve thousands of photo negatives, prints, and slides that have not yet been archived for posterity; (2) publish professional books of community history through the lens of participants’ life experiences and photography; and (3) organize significant photography exhibits.

The University of Louisville granted LSP permission to digitize the largest known collection of Louisville Defender photographs—approximately 20,000 photographs that are housed at UofL. As a result they will be available to the public as part of UofL’s digital archive.

Building off of three previous collaborations—an hour-long radio documentary about the Dirt Bowl, eight radio stories created by students at Iroquois High School, and Track Changes, we will continue to partner with Louisville Public Media to create more audio stories in which historically underrepresented Louisvillians document their lives and communities.

The Louisville Story Program is expanding the breadth of historically underrepresented people we support by launching new Community Writing Workshops, eight-week workshops for people served by local community organizations. In 2021, we conducted a pilot program with St. John Center for Homeless Men. LSP plans to offer at least two of these per year in subsequent years. The primary goals for these workshops will be around mental health, but we will also create small publications of some of the writers’ work at the completion of each course.